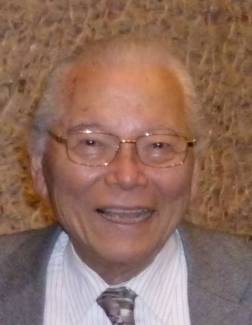 ONCE MORE DR. YAMAMOTO IN SPAIN, IN BARCELONA
SEMINAR SUITABLE FOR THOSE WHO ARE INTERESTED IN HIS TECHNIQUE FOR THE FIRST TIME, AS WELL AS FOR THOSE WHO HAVE COME TO HIS PREVIOUS SEMINARS
SEMINAR WITH AN 80% OF PRACTICAL CONTENTS  WITH REAL PATIENTS

Dr. Toshikatsu Yamamoto studied Western Medicine in Japan, specializing in anesthesiology in New York, and later on in gynecology and obstetrics in Germany. He returned to Japan in 1966 and founded his own hospital. By chance he got interested in Acupuncture and practiced acupunctural anesthesia and analgesia to thousands of patients in his hospital. Right after the first publications about Chinese Cranial acupuncture he started working on this technique obtaining poor results until, due to the extraordinary sensitivity of one of his hemiplegic patients, he could discover one point that opened a new line of work, the base of what has been for more than 30 years known as Yamamoto´s New Scalp Acupuncture, YNSA.
Dr. Yamamoto published his first work about YNSA in 1973 at the 25th Ryodoraku Congress in Osaka, Japan.
Since then his technique has been known worldwide and Dr. Yamamoto has been considered a Master”… with his captivating personality, his extraordinary modesty, his sense of humor, his brilliance, his unflinching professional curiosity…. Prof.Dr. Hegyi Gabriella, Chief of the  CAM Department of the Medical University of Pecs Hungary and Director of the Yamamoto Rehabilitation Institute in Budapest.

His work based of constant search continues. His latest publication appeared in 2010. To purchase it, all the information needed is in  "Boletín de Pedido Libro Ynsa". 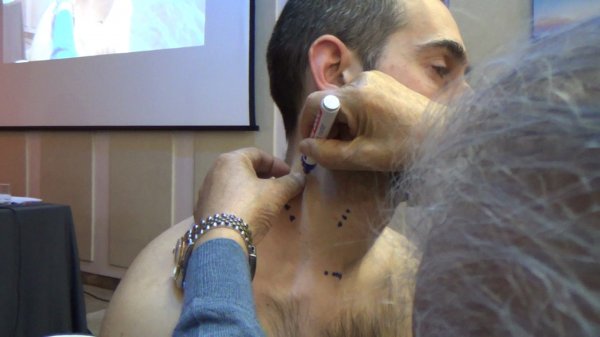 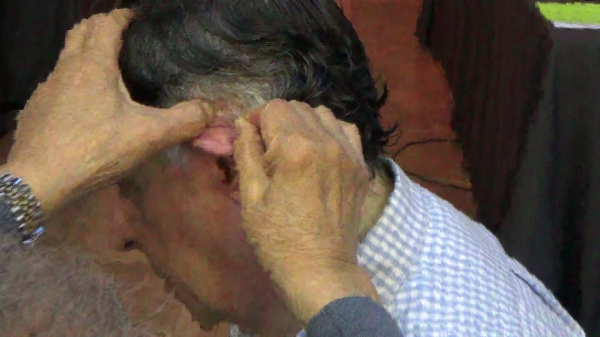 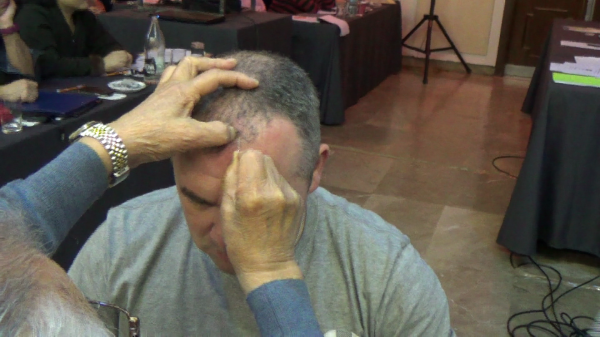 Yamamoto New Scalp Acupuncture and Chinese Acupuncture on the Scalp or  Chinese Cranial Acupuncture are two Therapeutic Techniques totally different. The therapist must choose the best method according to the diagnosis of his patient, his condition, needs and experience. Both methods are there to stimulate the neuroplasticity of the brain – the capacity of the brain to continue learning and adapting along the entire life of a person-. The result is given because the healthy areas of the brain are encouraged to take over the functions previously done by the damaged areas (for example, the movements of the extremities).  On this matter, according to many experiences, in general YNSA plays a much more important role than the Chinese Scalp Acupuncture.

Ynsa is based on somatotopies -  the correspondence of the different parts of the body with the specific areas on the cerebral cortex.
The doctor takes an extended patient´s medical history, palpates the neck and makes the abdominal diagnosis.
Doing this he obtains information about where on the scalp he should find sensitive points or areas. For example, pain in one arm corresponds to a swollen or stiff tissue on the temples.

The points are located palpating them, and later stimulated by very thin needles or laser, or sometimes electrically. Needles are set for at least 30 minutes.

“ It is not necessary to have an extended knowledge about Chinese Acupuncture or Chinese Medicine to learn and practice YNSA: This is a method that can be learnt easily and with good and fast results”. 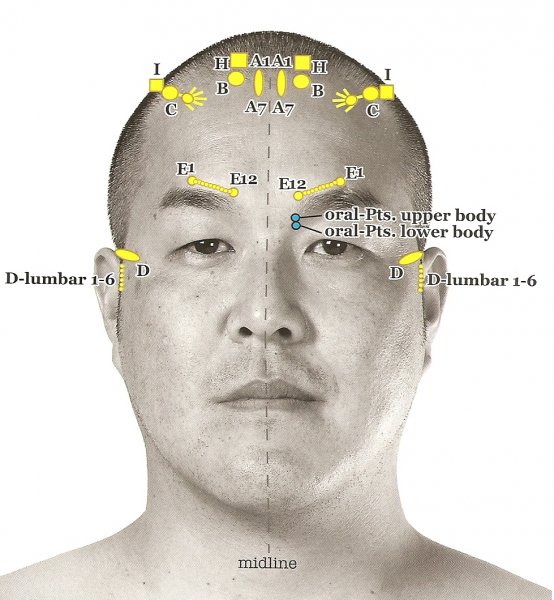 Dr Yamamoto  speaks English and will be translated into Spanish by Natalia Fernandez.


Registration: UNTIL THE CAPACITY IS COMPLETED

AFTER THE 6TH OF FEBRUARY:
Students and ex-students of CEMETC: 450e. The rest 500E
*See above

1) Send application form>> Formulario de Inscripción
2) Send to  crojotomas@meditchi.com  the bank slip of the transfer of the registration, indicating “Seminario ACUPUNTURA YNSA” and the name of the participant.

CANCELLATION POLICY: the fees will not be returned if the cancellation takes place on the last 15 days before the seminar.

Place of the event:


More accommodations in www.Booking.com and www.tripadvisor.es